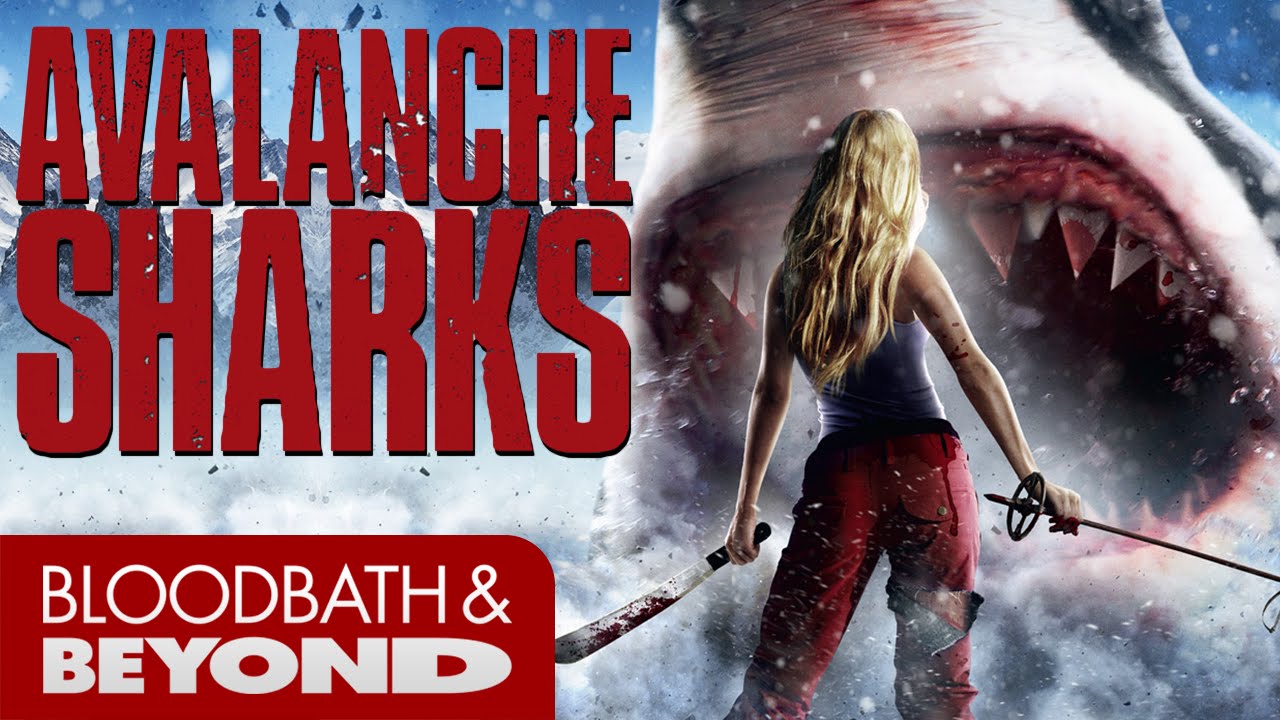 As a kid, a shark was an animal that swam in the water. My parents reminded me every time we went to the beach how important it was that I didn’t go too far in the ocean. I had to be wary of sharks. Sharks are dangerous for obvious reasons.

However, the greatest deed that a shark ever accomplished was not in the water in which it inhabits, but on the screen. Shark movies have made history. Whether it be Jaws, a milestone in film, or Sharknado, a milestone in comedy, sharks have created their own genre. This can be accredited both to the Syfy channel’s persistence to parade some of the most bizarre scripts known to man and the concept that has turned into an enormous bandwagon for the Hollywood market. The need and demand for shark movies is insanely high, probably far higher than it should be and yet, the more ridiculous the title and the story get, the more marketable it seems to be. Sharknado was nascent and now it might be one of the most recognizable phrases in pop culture. It has spawned two sequels and despite the direct-to-DVD stipulation, fans are still talking about it. Sharknado 4 is expected to be released in July and while critics such as myself continue to question this phenomenon’s longevity, it continues to prove us wrong effortlessly and I, guilty as charged, will continue to pay for it.

A while back, before the Sharknado sequel officially came out, there was a film called Avalanche Sharks being advertised. It was rumored to be a Sharknado spinoff, although that was never confirmed. However, the idea of another shark movie even loosely connected to Sharknado was a great marketing pitch. I remember watching this trailer and the feeling I had afterwards. You would think that feeling would be one of malcontent, but I was genuinely excited. This film screams awful, from the acting seen in this minute-and-a-half clip to the special effects or whatever you want to call these visuals. It is bad, purposely so and I was thrilled.

Few films acquire such a taste from an audience. Not many people are going to watch a bad trailer showcasing an even worse film and react with a glorified acceptance speech about how he and his compadres must see this film. Whether you hate or love these incompetent products, you have to admire the marketing side of the spectrum.

With all that set aside, let’s talk about Avalanche Sharks. The plot is absurd and that’s expected and wouldn’t bother me if it wasn’t for the multitude of sideshows we get introduced to, the continual leaning of the film on these Styrofoam characters and the blatant disregard for what started the shark problem in this film in the first place. When you find out, you won’t be upset. You will be outright fuming like a Harley Davidson that’s been running for the last 24 hours and has reeducated its rider about the term “overheat”. It might be the worst cop out in film history. There’s no reasoning. It just is and by just is, I mean just is stupid.

There’s a difference, I believe, in any pursuit, between making something purposefully bad and going out of your way to make someone hate themselves for ever being invested in it. Avalanche Sharks is the latter. Will it turn me off to the shark genre? No, I have thicker skin than that, but I’m still peeved at the level of obnoxiousness this film reaches.

There is some talent required to make a film purposefully bad while still making it mildly appealing and entertaining. The Asylum is especially good at this. Believe it or not, to act bad in an entertaining way, you must have a basic understanding of how to act well. It makes sense when you think about it. To know what not to do, you need to have an understanding of what you’re supposed to do and then incorporate some of both. If you don’t know how to act and you just wing it, you end up with a movie like this, where no one has any idea how to produce anything of substance. The actors in this film have an elementary understanding of how to be a moving piece in a big picture. Aside from its blatant amateurishness, although that might be too polite a term, the acting portrayed here is lifeless and walks the tightrope of overdramatization and effortlessness.

Easily detached from the plot, my mind was the battlefield for a quandary: What do I discuss in this review: How is it possible for anyone to be this bad at anything? Are the actors trying to be this bad or are they actually this bad? The acting underscores any reasonable standard that should be held in a professional environment, even an infantile understanding of the subject of film and theatrics. I’m convinced after Avalanche Sharks’ 82-minute run time that the actors are abusive to any mind. This cast is utterly useless at something and I believe that’s the only takeaway to have after this movie: Know that no matter what you do, you’ll never be as bad at anything as the cast of Avalanche Sharks is at acting.

With the film soured as a whole, any screenwriting delights (of which there are none) are overtaken. The visual effects warrant no admiration and there are far too few sharks for this escapade to carry any enjoyment down the slopes to viewers.

60-69   It’s got plenty wrong with it but I still got enjoyment out of this one. (Hardcore Henry, Batman v Superman: Dawn of Justice, Pride and Prejudice and Zombies, The Hunger Games: Mockingjay Part 2, Beasts of No Nation)

50-59   This movie isn’t intolerable but it’s not blowing my mind either. I’m trying really hard to get some sort of enjoyment out of this. (Constantine, Race, Everest, Hercules, The Sentinel)

My score for Avalanche Sharks: 21.

This review was hard to write and if you wish to gather a gist of why that is, feel free to hit play on this Medusa. Otherwise, stay far, far away or else you might be turned to stone for a few days, too.